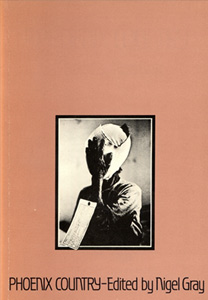 Phoenix Country is an impressive collection of some of the most outstanding written and visual material that was published in Britain, the USA, and Vietnam during the fifteen years that led up to the end of the American War in Southeast Asia. This collection incudes many contributors in the West whose names became associated with the rising tide of protest against the war, as well as some of the best Vietnamese story writers and poets who took part in the freedom struggle against US aggression.